Adolescence and young adulthood are periods of life marked by great changes, not only in the physical, but also in the mind and in relationships with others.

It is also during this period that some young people may have ‘strange’ experiences such as hearing noises, sounds or voices, or feeling that others are watching them, spying on them or wanting to harm them. Often these phenomena are transient and not very worrying, but they can also persist and represent what is known as an “at risk mental state”.

Some experiences, such as feeling like your phone is ringing/buzzing, being called by your first name, or that others are laughing at you, are very common and quite commonplace.

On the other hand, other experiences or recent changes in the way we perceive things, think or behave can be worrying and become a source of unease. Here are the most common ones: 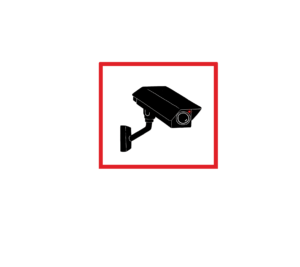 Feeling that others look at us, want to hurt us, film us, record us or spy on us. 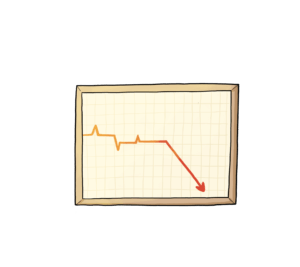 Rapid and hard to explain drop in school or work performance 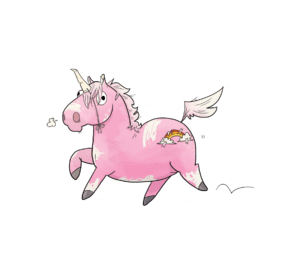 Difficulty differentiating between lived experiences and thought/imagined ones. 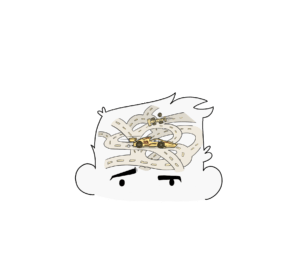 Difficulty thinking or feeling that ideas are moving too fast to keep control. 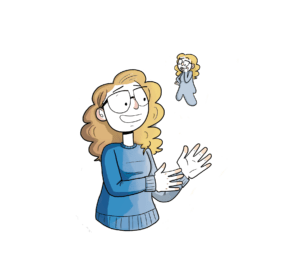 Feeling at times that you no longer live in your body or that you see yourself talking or acting from the outside. 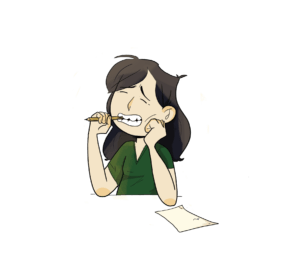 Difficulty concentrating on one task or difficulty paying attention to several things at once. 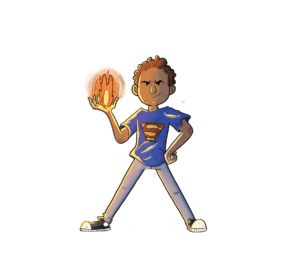 Feeling that we have superpowers or that things are happening especially for us. 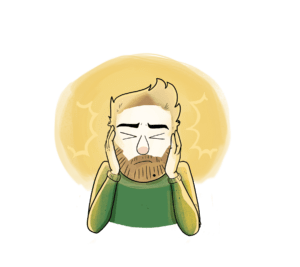 Feeling as though you hear or see something different (more or less intense, louder or quieter) than usual. 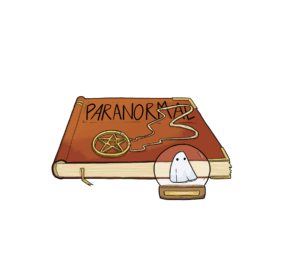 Excessive and/or new interest in unusual/supernatural phenomena or theories/beliefs seeking to explain them. 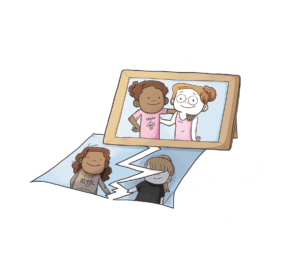 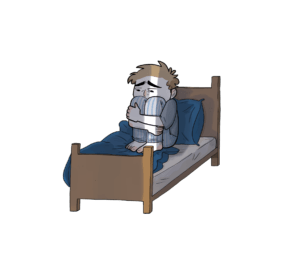 Recent changes in behaviour for no apparent reason, such as not leaving the room.

Are you having any of these experiences?

If you are having any of these experiences and are suffering from them, it is important that you get help.

We encourage you to talk to someone you trust and get in touch with a health professional who will address what is worrying you and determine the best way to help you.

The different changes listed above and the resulting sufferings or difficulties may constitute what is known as an at-risk mental state (ARMS) which can be assessed by a mental health professional.

Management of the at-risk mental state

If an at-risk mental state is confirmed by a mental health professional, appropriate management can be offered and discussed with you and those around you. This is important to :

prevent the possible development of more serious difficulties such as the onset of depression or a first psychotic episode.

Among the various forms of support, psychological and social support or psychotherapy are the most frequently proposed.

At risk mental state and psychosis: what is it?

An at-risk mental state is defined by the presence of mild psychotic symptoms that may aggravate and develop into a psychotic disorder.

Psychotic disorders result from a change in the way our brain functions. They can affect not only the way we think and behave, but also our ideas or beliefs, and the way we perceive the world.

Psychotic symptoms usually first appear during adolescence or early adulthood. They may appear suddenly, in a matter of days, or gradually, over several months.

The period during which several of these symptoms are present is called a psychotic episode.

During a psychotic episode, our thoughts tend to become disorganised and it may be difficult to think and concentrate. Our beliefs may change and we may feel that we have superpowers, or that others are trying to harm us, spy on us, steal or manipulate our thoughts. These feelings can be reinforced by auditory and/or visual hallucinations.

It becomes difficult to distinguish between what we experience inside and the reality of the world around us. During periods of crisis, the person with psychosis is said to lose touch with reality.

During a psychotic episode, it can be difficult to function in everyday life, to go to school or work, or even to live with other people. It is important to know that there are treatments available that can alleviate these symptoms.

For more information about psychotic symptoms and mental health in general, we advise you to visit SantéPsy.ch.

Your e-mail address is only used to send you our mailing list and information about our activities. You can use the unsubscribe link in each of our e-mails at any time.